Don’t bother checking the news for anything related to slot games. We can provide it for you.

As you might already know, the Need for Speed franchise added a new feature on their game, Need for Speed Payback, which has the same mechanics as a slot machine. Unfortunately, it has not fared well to the criticisms of the community.

The feature was called RNG Slot Machines and they’ve been promoting it as a feature that offers players better parts with perks for their cars. 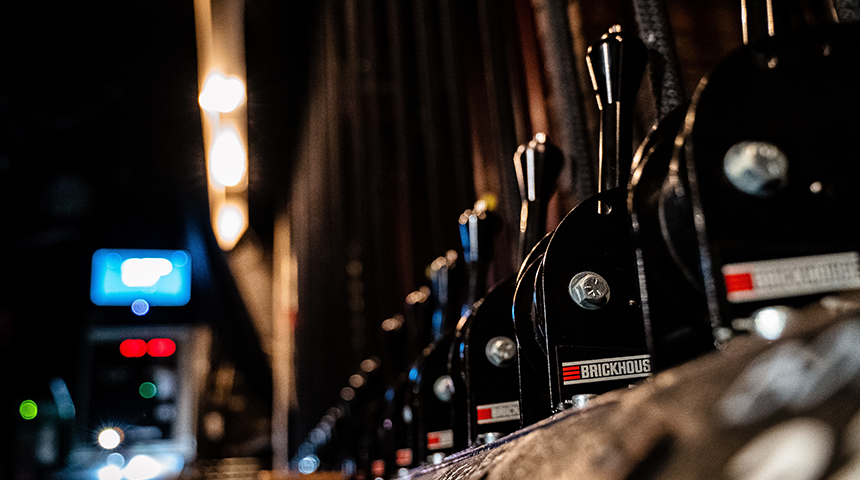 Their main goal is to help players progress further in the game. However, the result wasn’t exactly what the developers were expecting.

Whenever you equip better parts for the car, the level will increase. The NFS Payback developers believe that this game design is really easy to familiarize yourself with.

There are various ways to get awarded with better parts for your car. The most common way is by winning an event. Win an event and you’ll be given a part for your car. There’s also the option of winning NFS Payback Speedlists. You’ll win parts by just taking part in multiplayer.

The most obvious option so far is by going to the Tune-up shop where you can just choose and not get random parts. You will, however, need to spend in-game currency, which is what we call the bank in NFS Payback.

The Tune-up shop will refresh for every time the timer restarts and thus, you can buy other parts you’ve never seen there before.

However, after all that, the NFS Payback developers made it a bit more complicated with the addition of the RNG Slot Machines.

First, you might be better off knowing what an RNG slot machine is. First of all, RNG stands for Random Number Generator while the slot machine bit is already self-explanatory.

Now, the slot machine added in NFS Payback helps players by randomly giving their parts, which is what the random number generator is for. The slot machine is designed to look like a roll screen, which you’ll find parts with perks attached to them.

As a comparison, you may think of RPG games where you can be rewarded items with buffs given to them at random.

To roll this slot machine, you will need to spend roll tokens where you can acquire through recycling old parts. When you have a high-level of cars, you just have to recycle your old parts to further enhance your current car.

It’s the end of the road, so to speak. You need to remove unnecessary parts in order to further advance in the game. Since the game was based on Vegas, the design was based on the theme like the city casinos.

Hopefully, this article gave you some insights for what the new feature in NFS Payback is all about. This can also help you with your gaming experience with the Need for Speed franchise.

Over the years, strategies and techniques for slot games are being adopted and that also applies to new features. Thus, the opportunities for qualifying for a jackpot have also been increased.

Now in 2019, developers have announced that they’ll be introducing 3D slots to casinos all over the globe, especially for the most prestigious casinos around the world. They state that it won’t be long before 3D slots replace traditional slot games. 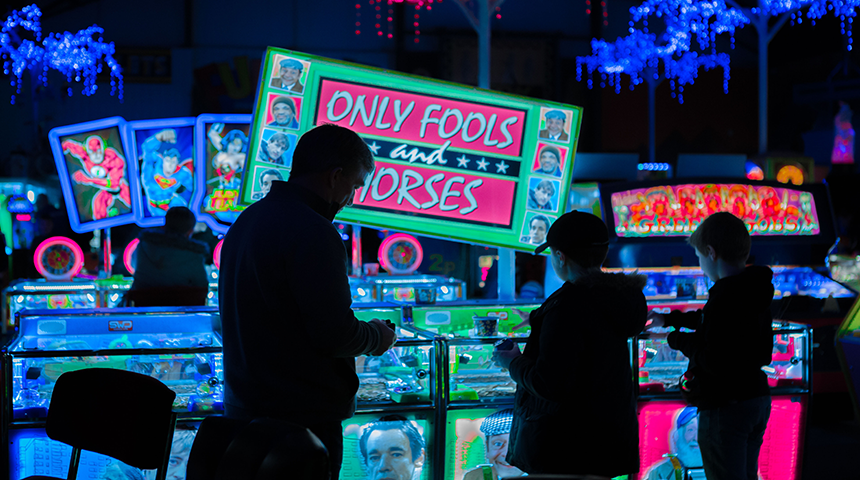 Due to the development of the casino industry, slot games and machines have also advanced. With software developers striving to provide players memorable gaming experience, they’ve finally reached the point where slot games are offered three-dimensional.

Thus, players going in these casinos have experience the improvements firsthand. The animations, graphics, and sound effects undoubtedly cannot be compared to anything they’ve experienced before.

Casino software developers have found this due to their intuition that 3D slots will revolutionize the slot gaming industry and become one of the gaming trends. What’s more, it’s compatible for all kinds of operating systems, whether you want to play it on mobile devices, Microsoft, or iOS.

When it comes to people who actually played 3D slots, there are a lot more improvements in the gameplay features compared to the visual and audio graphics.

3D slots offer more free spins and the multipliers are even increased. Scatters and bonuses are increased in numbers and jackpots are becoming less and less rare. That means players will have more and more chances of winning lots of money from jackpots.

If you think that’s impressive, there are more features of the 3D slots. If you want to experience them firsthand, we can help you do that in NFS Italia. 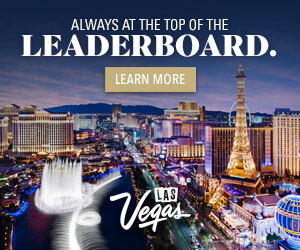